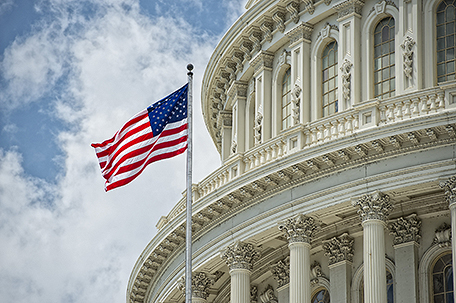 WASHINGTON (AP) — The White House is acknowledging that President Donald Trump asked Ukraine’s leader to investigate his country’s role in meddling in the 2016 U.S. presidential campaign.

Acting chief of staff Mick Mulvaney said Thursday that Trump held up military assistance to Ukraine in part because of concern about corruption in that country. He said they also wanted

Ukraine’s cooperation in investigating whether Democratic National Committee’s email servers were in Ukraine. They also were looking at levels of assistance European nations were

providing to Ukraine, he said.

Mulvaney denies there was a quid pro quo and says “we do that all the time with foreign policy.”

He pointed to the example of the administration holding up aid to Central American countries to force them to change their policies on immigration. Trump ultimately released nearly $400 million in military and other aid to Ukraine.

Text of the memo of Trump’s conversation with Ukraine President