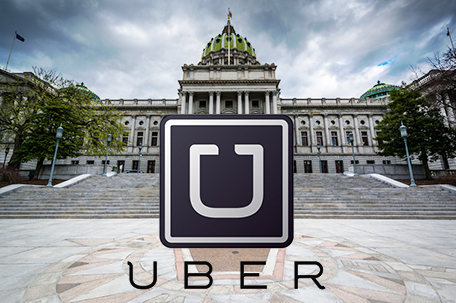 PITTSBURGH — Uber is asking Pennsylvania utility regulators to reconsider the $11.4 million fine they issued against the ride-hailing company.

The Public Utility Commission fined San Francisco-based Uber in April for operating in the state for six months in 2014 without the required approval.

The Pittsburgh Post-Gazette reports Uber’s appeal says the fine amount is unreasonable, considering the lack of evidence that its services did harm. The company contends it successfully filled a void in transportation infrastructure.

The company wants the fine recalculated using the number of days it violated state authority, not the number of trips it provided.

The appeal didn’t offer an alternative fine amount. However, Uber has previously expressed willingness to settle for $399,000.

The commission has since granted Uber and its competitor, Lyft, temporary operating licenses.