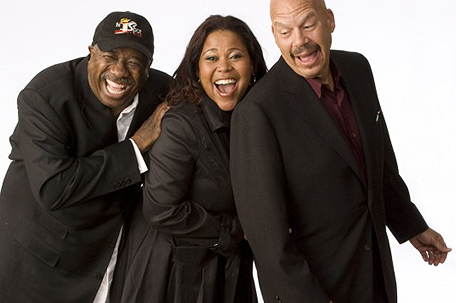 DALLAS — Listeners who tuned in to hear the Tom Joyner Morning Show on K-Soul 94.5 got a big surprise Monday morning. Joyner was gone.

“It’s not a small decision. It’s a huge decision,” explained Gary Spurgeon, general manager of Radio One in Dallas.

Radio One switched the format of K-Soul to a new platform called Boom, which now plays classic hip-hop. The company hopes to appeal to listeners from Generation X.

Joyner is still heard by more than 8 million listeners on almost 100 stations… but his voice is no longer heard in his hometown. Joyner broadcasts from an office tower near Galleria Dallas.

“Due to the format change to the classic hip-hop format and Boom 94.5, we just felt the show didn’t align with the current direction of the station,” Spurgeon said.

A fixture of the local airwaves, Joyner fell victim to a format change.

The station is hoping for bigger ratings, but it may lose some listeners along the way. Several posted tweets like this one from “Shady Sadie”:

“Why did I not hear @TJMshow this morning on 94.5 in Dallas? My whole day is gonna be off now.”

“I think we all feel the same way our listeners do,” Spurgeon said. “It’s never an easy thing. These are tough decisions we have to make.”

Joyner made a name for himself in the 80s by doing a morning show in Dallas and then flying to Chicago every day to host an afternoon program.

Those days may be long over, but folks at Radio One say it is that possible Joyner will yet find a new radio home in his hometown.