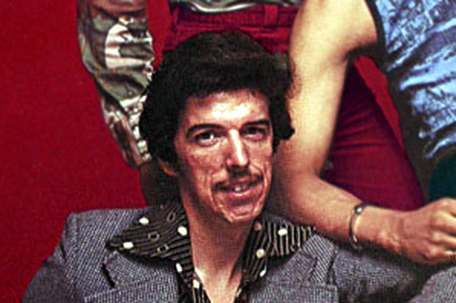 Rod Temperton, one of the most successful British pop songwriters of all time, has died aged 66 following a short battle with cancer.

The hugely talented composer wrote Michael Jackson classics including “Off the Wall,” “Rock With You,” “Thriller,” “Baby Be Mine”, “Burn This Disco Out” and “The Lady in My Life”.

The Thriller album has sold in excess of 30m copies in the US, according to the RIAA, and continues to sell more than 100,000 copies a year.

Temperton’s first break came as co-founder and keyboardist of the pioneering funk/disco band Heatwave, for whom he wrote a string of platinum singles including “Boogie Nights.”

In July, MBW reported that Temperton had signed his catalogue to Warner/Chappell, switching from a previous deal with Rondor Music Publishing, part of Universal Music Publishing Group.

The passing of Rod Temperton was announced Wednesday by Jon Platt, Chairman & CEO of Warner/Chappell.

“His funeral was private. He was often referred to as “The Invisible Man.”

“He was the sole writer of multiple successful songs such as “Thriller”, “Off The Wall”, “Rock With You”, “Give Me The Night”, “Sweet Freedom”, “Always & Forever” and “Boogie Nights” to name just a few.

“His family is devastated and request total privacy at this, the saddest of sad times.”