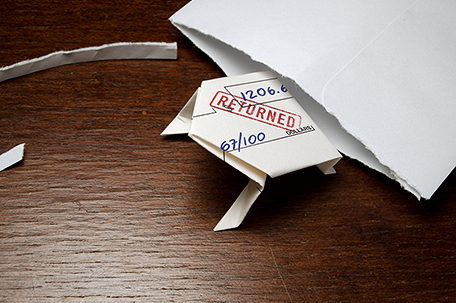 Sheriff Jewell Williams and several members of his Special Investigations Unit (SIU) arrested three individuals today in connection to a check cashing scam that netted them close to $60,000 over a two-month period last year.

The money, withdrawn from the office’s Tax Lien Account, was taken with forged checks.  Both the sheriff’s accounting division and TD Bank (where the money is held) noticed suspicious activity in the account and alerted the SIU, which then began an investigation headed by Deputy Sheriff Lieutenant Monte Guess.

The sheriff’s office also notified Philadelphia Police and the District Attorney’s office of the investigation, and began working with them in an ongoing investigation to apprehend  several other individuals suspected of being involved in the scam.

“Once we got a whiff of something suspicious going on in our accounts,” Sheriff Williams said. “We aggressively investigated the matter and began a process of shutting down this particular scam, which led to the arrests of the three individuals today”.

The third was arrested later in the day as she attended a regularly scheduled Sheriff’s Sale at 3801 Market St.

“These arrests send a loud and clear signal to anyone even thinking about defrauding this office”, said Sheriff Williams.  “There are other individuals we are seeking in this particular scam, but we have effectively put the brakes on their ability to withdraw anymore funds from our accounts with forged checks”.