Suspect in custody in stabbing of Philadelphia Councilman David Oh 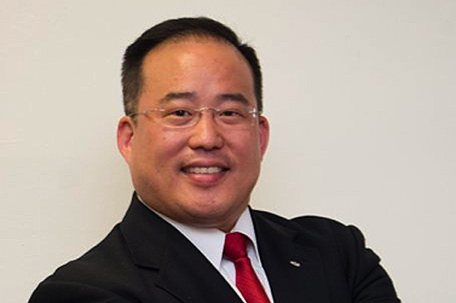 A man sought in the stabbing of a Philadelphia city councilman during an attempted robbery near his residence has turned himself in, authorities said Saturday.

A man has been charged with attempted murder in the stabbing of a Philadelphia city councilman during an attempted robbery last week.

Twenty-four-year-old Shawn Yarbray was arraigned Sunday on the charge as well as aggravated assault, robbery, reckless endangering and a weapons count in the stabbing of Republican Councilman David Oh. His bail was set at $750,000. 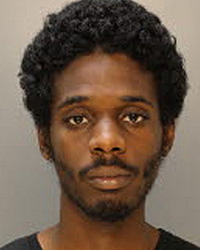 The councilman said he was approached Wednesday night near his home by a man who demanded his car keys and then stabbed him. Officials said he was hospitalized overnight and returned to work Friday. Yarbray turned himself in to police Saturday.

Defense attorney Joseph Capone said his client denies the allegations “and we’ll see what the evidence shows.”Oh, who is married and has four children, was elected to the council in 2011. He’s the first Asian-American elected to office in Philadelphia and the council’s only U.S. military veteran.

Lt. John Walker said the suspect was identified through interviews with neighbors, the councilman and relatives, and police asked his family to encourage him to turn himself in. The councilman didn’t know the suspect, who was believed to be homeless or “living from house to house,’’ Walker said.

“Everybody worked as a team to get this gentleman off the street so he doesn’t harm anybody else,’’ Walker said.

Council president Darrell Clarke said in a message on Twitter after the suspect was in custody that he was “praying for justice’’,  peace for the Oh’s family “and a change of heart and destiny for this individual someday.’’

Suspect in Custody in Stabbing of City Councilman in Southwest Philadelphia