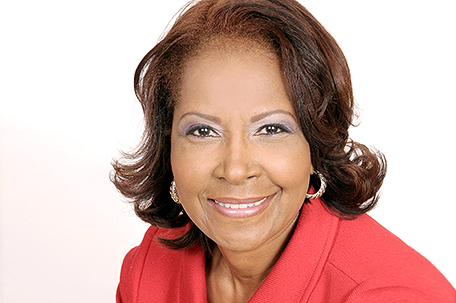 “Today I proudly cast my vote, calling on the General Assembly and Governor to abolish the School Reform Commission and return local control of Philadelphia schools to our very own concerned parents and stakeholders. It made my heart proud to see parents, stakeholders and educators actively lifting their unified voices on the most pressing issue facing Philadelphia and the Commonwealth today.

Our students deserve the supplies, the support, the instruction, the facilities and the respect that they are entitled to by the Pennsylvania Constitution. It is parents who understand this at their core, and who I believe are the leaders best equipped to ensure those expectations become reality.  Do not underestimate the power of parents or their collective will to seek the correction of these deplorable conditions. That is why I voted yes, and will vote yes in November.”