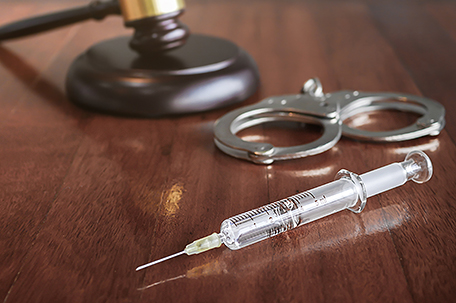 Washington State is now the 20th state to outlaw the racially biased practice.

A Washington State court struck down the state’s controversial death penalty last Thursday after ruling that racial bias led to more African-Americans facing executions than white defendants. It was a unanimous decision that was years in the making, motivated by the alarming rate at which Black people were sentenced to capital punishment.

The state’s death penalty laws, repeatedly revised since the 1970s, allowed for Black people convicted of capital crimes to be sentenced to execution 3.5 to 4.6 times as often as White people convicted in comparable cases, according to research University of Washington scholars Katherine Beckett and Heather Evans presented to the court. Predominately Black counties in the state were also the “likeliest to see death sentences sought and imposed.”

To make matters worse, the laws had also been declared unconstitutional three times prior to Thursday’s ruling.

“The death penalty is invalid because it is imposed in an arbitrary and racially biased manner. While this particular case provides an opportunity to specifically address racial disproportionality, the underlying issues that underpin our holding are rooted in the arbitrary manner in which the death penalty is generally administered,” justices said about their landmark decision in their filed court opinion.

With the ruling, Washington state has become the 20th state to end capital punishment, as activists have tirelessly fought for the practice to be outlawed in all states.