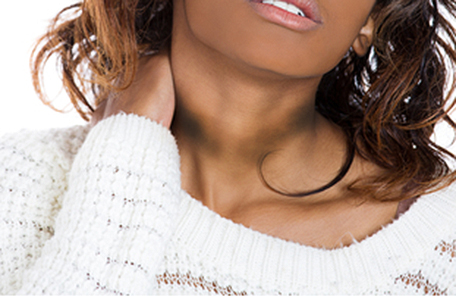 DALLAS–A rope burn a 12-year-old black Waco girl received around her neck during an overnight school campout has left the girl’s mother asking if her daughter was victimized by racially motivated bullying by sixth-grade classmates.

Sandy Rougely has retained a lawyer to press a personal injury claim against Live Oak Classical School, the private school where her daughter is enrolled. She tells The Dallas Morning News her daughter returned from the April 28 campout with the injury to the front half of her neck.

In a statement to the newspaper, school trustee Jeremy Counseller said the girl was injured accidentally by a rope swing and accused Rougley’s attorney of exploiting the accident for financial gain.

Rougely and her attorney say the injury was inflicted intentionally and racially motivated.