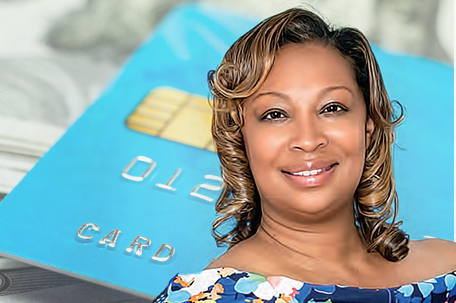 The office “will charge Desiree Peterkin Bell with multiple counts of theft of public funds involving the Mayor’s Fund,” a source familiar with the case said.

According to the Philadelphia Business Journal, Peterkin-Bell, a former senior official in the administration of Philadelphia Mayor Michael Nutter, was arrested and charged with multiple felonies and misdemeanors connected to misusing two city credit cards as well as $225,000 of public money designated for city services related to the Philadelphia International Cycling Classic bike race to satisfy multiple other debts she incurred in relation to other events and contracts.

Pennsylvania Attorney General Josh Shapiro brought the charges by a grand jury following an investigation into Peterkin-Bell’s “frequent, escalating” use of two credit cards belonging to a city-related, nonprofit organization known as the Fund for Philadelphia between early 2013 until late 2015. The fund was established to advance the mayor’s policy goals.

The Philadelphia Business Journal contributed to this article.