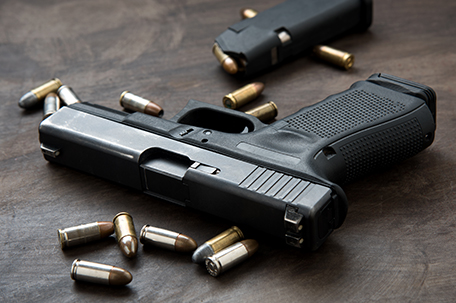 May 17, 2019 Category: Week In Review Posted by: Philadelphia Sun Staff

Authorities say five men were shot and wounded, one critically, after being ambushed by three teenagers in North Philadelphia.

Police said three males broke away from a group of 10 or 11 males walking down a street just before 5:30 p.m. last Friday, and surveillance video shows three teenagers shortly afterward firing at the group.

Police Commissioner Richard Ross said the teens, estimated at no more than 15 years old, “were lying in wait waiting for those guys.’’