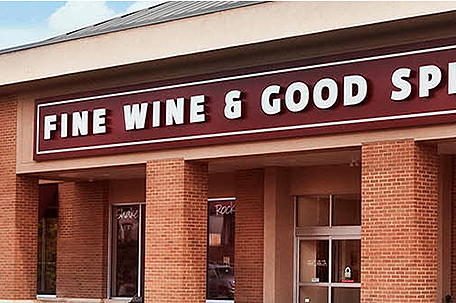 HARRISBURG – The Pennsylvania Liquor Control Board (PLCB) announced the return of more than $2.4 million in licensing fees to 1,379 municipalities in which licensees are located.

Twice a year, as required by law, the PLCB returns liquor license fees paid by PLCB-approved licensees to the municipalities that are home to those licenses. Municipalities have flexibility in allocating and spending the returned license fees to meet local needs.

The PLCB oversees the regulation of more than 15,000 retail liquor licenses statewide, including restaurants, clubs, and hotels. Licensees pay liquor license fees ranging from $125 to $700, depending on the type of license and the population of the municipality in which the license is located, as part of the annual license renewal or validation process, as well as in conjunction with approval of certain new applications.

Over the last five fiscal years, the PLCB returned $22.4 million in licensing fees to local municipalities.

The PLCB regulates the distribution of beverage alcohol in Pennsylvania, operates more than 600 wine and spirits stores statewide, and licenses 20,000 alcohol producers, retailers, and handlers.

The PLCB also works to reduce and prevent dangerous and underage drinking through partnerships with schools, community groups, and licensees. Taxes and store profits – totaling $16.5 billion since the agency’s inception – are returned to Pennsylvania’s General Fund, which finances Pennsylvania’s schools, health and human services programs, law enforcement, and public safety initiatives, among other important public services.

The PLCB also provides financial support for the Pennsylvania State Police Bureau of Liquor Control Enforcement, the Department of Drug and Alcohol Programs, other state agencies, and local municipalities across the state. For more information about the PLCB, visit lcb.pa.gov.

The days of wine and grocers