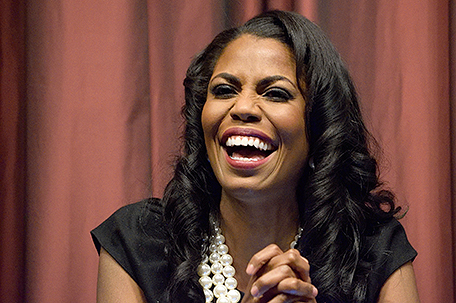 Manigault Newman’s decision comes at the start of what’s expected to be a round of departures heading into the new year.

Manigault Newman is a former contestant on Trump’s reality TV show “The Apprentice.” She joined the administration as director of communications for the White House Office of Public Liaison, working on outreach to various constituency groups.