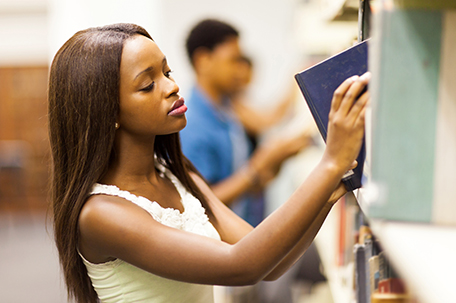 The Pell Institute for the Study of Opportunity in Higher Education and the University of Pennsylvania’s Alliance for Higher Education and Democracy recently released a study examining trends in higher education based on family income, race/ethnicity, and family socioeconomic status. The report, “Indicators of Higher Education Equity in the United State — 2016 Historical Trend Report” highlights some bright spots, but also some less positive trends.

For example, the report shows that while bachelor’s degree attainment rates have increased for all family income quartiles, the distribution of bachelor’s degree attainment between family income levels has remained relatively unchanged since 1970, with students from the top two income ranges garnering a majority (77 percent) of all degrees in 2014.

“Whether we believe that higher education is a civil right, an essential element of a full democratic society, or a fundamental requirement to enabling all to achieve the American dream, the 2016 Indicators Report shows that higher education opportunity and outcomes are highly inequitable across family income groups,” the report read.

“Moreover, on many indicators, gaps are larger now than in the past.” The report purports that the disinvestment of state funds from public institutions and declining federal aid lent toward the income inequities. On a more positive note, the report does indicate that college enrollment and degree attainment rates among Black students have increased.

For example, in 1970, almost one-third of Black high school graduates enrolled in college and, by 2014, that figure rose to 58 percent.

African Americans are charged much more for auto insurance than people of other races, new study shows