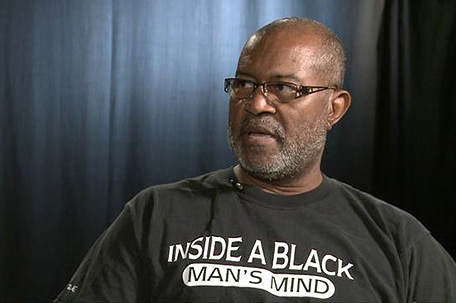 Over a period of nine months back in 1979, now-retired African-American cop Ron Stallworth went undercover with a Colorado chapter of the Ku Klux Klan and is speaking about his experience in his book, “Black Klansman.”

During an interview with Good 4 Utah, the former Colorado Springs police sergeant said that he spoke with local KKK members over the phone during his criminal investigation into the Colorado branch. However, if a face-to-face was needed, he sent a White detective. The investigation first began when he answered a newspaper ad placed by a new KKK group looking for members.

Over time, Stallworth earned the trust of the KKK leadership and was eventually offered a membership. “They never once picked up on the fact that they were talking to two distinct voices,” Stallworth said.

The Klan trusted him with their plans to commit crimes, including threatening African-Americans with cross burnings. He said he prevented such acts three times during his investigation. “One of the things I’m most proud of is no black child, no child period ever had to wake up to a burning cross,” Stallworth said.

When asked why he would risk his personal safety, Stallworth, now living in Utah, said, “It was my job, it was my job.”