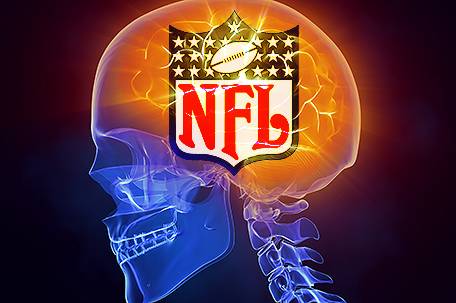 A federal judge denied preliminary approval of a $765 million settlement of NFL concussion claims, fearing it may not be enough to cover 20,000 retired players.

U.S. District Judge Anita B. Brody asked for more financial information from the parties, a week after players’ lawyers filed a detailed payout plan for her review.

“I am primarily concerned that not all retired NFL football players who ultimately receive a qualifying diagnosis or their (families) … will be paid,” Brody wrote in a 12-page opinion filed Tuesday morning.

The proposed settlement, negotiated over several months, is designed to last at least 65 years.

The awards would vary based on an ex-player’s age and diagnosis. A younger retiree with Lou Gehrig’s disease would get $5 million, those with serious dementia cases would get $3 million and an 80-year-old with early dementia would get $25,000.

Some critics have argued that the NFL, with more than $9 billion in annual revenues, was getting away lightly. But the players’ lawyers said they will face huge challenges just to get the case to trial. They would have to prove the injuries were linked to the players’ NFL service and should not be handled through league arbitration.

The NFL would also pay an additional $112 million to the players’ lawyers for their fees and expenses, for a total payout of nearly $900 million.

More than 4,500 former players have filed suit, some accusing the league of fraud for its handling of concussions. They include former Dallas Cowboys running back Tony Dorsett and Super Bowl-winning quarterback Jim McMahon, who suffers from dementia.