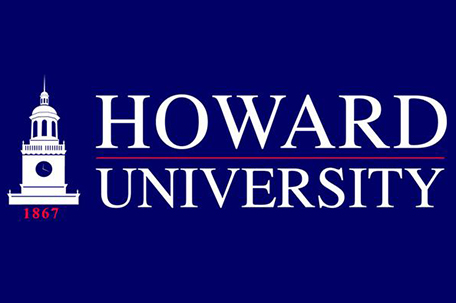 WASHINGTON — Howard University in Washington, D.C., has confirmed that six employees have been fired for “gross misconduct and neglect of duties” after school officials discovered financial aid money had been misappropriated.

News outlets reported last week that an investigation from 2007 to 2016 found that some employees at the historically black university received tuition remission and university grants.

That double dipping exceeded the actual cost of attendance, though university officials didn’t immediately reveal how much money was involved in the matter.

The university’s president, Wayne A.I. Frederick, said an outside auditor was brought in after learning in 2016 that the university provided financial aid money that might have been misappropriated. The results were given to university officials in 2017, Frederick said.

The misappropriated grant money wasn’t from the federal government, nor was it money donors designated for grants.