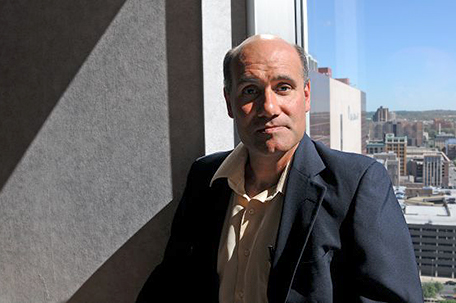 Could peaceful protests like the Women’s March held in Washington, D.C. and many other cities around the globe on January 21st become a crime?

In what looks like an all-out assault on First Amendment rights, Republican lawmakers in some states seem to be proposing that demonstrators could be criminally charged for their participation in peaceful protests.

Minnesota, Washington, Michigan, Virginia, Iowa and a number of other states are crafting laws to:

Civil rights attorney Jordan Kushner spoke with Roland Martin on “NewsOne Now” about this egregious attempt to silence Americans and keep them from fighting for their rights.

Kushner explained the hostility harbored by Republicans against protesters is a direct result of the Black Lives Matter movement.

Martin told his panel of guests the proposed laws are eerily “similar to what happened in Jim Crow days when folks in the South tried to stop the NAACP and others from protesting.”

Cornell W. Brooks, president and CEO of the NAACP, said, “This chilling of the First Amendment is real… because we’re asking grandparents and grandchildren to stand up for their voting rights and be willing to go to jail.”

He continued, “Where we have legislators who will make civil disobedience honoring the tradition of Rosa Parks and Martin Luther King more difficult is somehow, to me, morally inconceivable.”