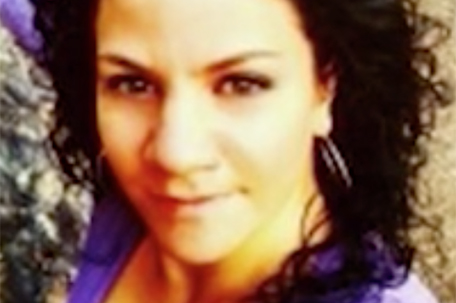 WASHINGTON  — The George Washington University history professor who confessed to posing as a Black woman for her entire career has resigned, according to the university.

Jessica Krug “has resigned her position, effective immediately,” the university announced on Twitter. “Her classes for this semester will be taught by other faculty members, and students in those courses will receive additional information this week.”

Krug, who taught African American history and specialized in issues of African culture and diaspora, admitted last week in a blog post that she had presented herself as Afro Caribbean from New York when she is in fact a white Jewish woman from suburban Kansas City.

She expressed deep remorse and blamed her years-long deception on “unaddressed mental health demons” dating back to childhood.

Krug has not spoken publicly since the blog post and did not respond to a request for comment.

Her revelation stoked an online storm of criticism as well as a debate about the validity of her scholarly body of work. Duke University Press, which published Krug’s 2018 book “Fugitive Modernities,” announced that any proceeds from the book would be routed toward “a fund that will support the work of Black and Latinx scholars.”

Gisela Fosado, editorial director for Duke University Press, wrote in an online statement that, “Those of us who are connected to Krug and her scholarship, and especially those of us who are people of color, are grappling with several layers of anger and hurt.”

Fosado wrote that she was one of the many people who were personally deceived by Krug over the years, and said Krug insisted that her last name was actually pronounced “Cruz.”

Krug’s long-term identity fraud, “took funding and other opportunities that were earmarked for non-white scholars,” Fosado wrote. “Krug’s scholarship may not have ever existed without the funding that was inseparable from her two decades of lies.”