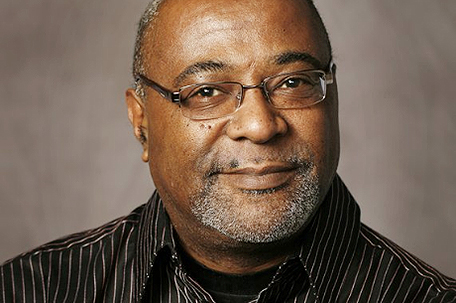 MILWAUKEE  — Eugene Kane, an award-winning columnist for the Milwaukee Journal Sentinel who wrote about racial injustices and inequities, has died at age 63.

Kane was pronounced dead last Thursday, according to the Milwaukee County Medical Examiner’s Office. No cause of death was immediately released. Kane covered a number of beats before becoming best known for his column Raising Kane, which challenged readers to deal with race as a force in politics, culture, business and the media.

“Eugene was a passionate journalist and wonderful writer who cared deeply about justice. As a columnist, he encouraged the people of Milwaukee and America to listen to our better angels, to confront our failures and to not surrender to accepting racial injustices and inequities. He urged us all, including himself, to be better,” said George Stanley, editor of the Milwaukee Journal Sentinel and regional editor of USA TODAY-Wisconsin.

Kane faced a number of health issues over the last several years, according to the Journal Sentinel. He suffered a stroke while driving to visit his sister near Washington, D.C. in 2015.

Kane, who never married and didn’t have any children, graduated from Temple University and moved from Philadelphia to Milwaukee in September 1984 to work for the Milwaukee Journal, the city’s evening newspaper.