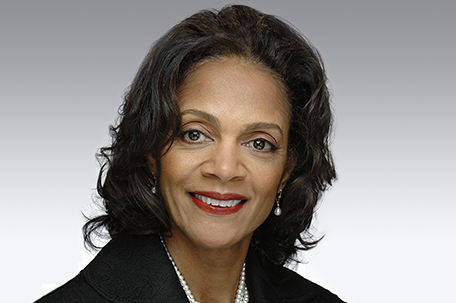 BALTIMORE  — The number of people running for mayor of Baltimore continues to grow.

Democrat Sheila Dixon on Saturday officially entered the race for the job she once held but gave up in 2010 as part of a plea deal for misappropriating about $500 in gift cards meant for needy families. Dixon is the latest to declare the intent to unseat Mayor Bernard “Jack” Young. She made the announcement during a community event to gather winter clothing for families in need. Young automatically became mayor when Catherine Pugh resigned from that job in May amid investigations into the lucrative sales of her self-published children’s books. She pleaded guilty last month to federal conspiracy and tax evasion charges in a case centered on sales of her “Healthy Holly” books to nonprofits and foundations to promote her political career and fund her run for mayor. Dixon was found guilty of embezzling the gift cards nine years ago. She resigned as mayor and was on probation for four years. She could not seek office during that period.

She ran for the job in 2016, but lost in the primary to Pugh. Others vying for the mayor’s office are Baltimore City Council President Brandon Scott and former Baltimore Police Department spokesman T.J. Smith.