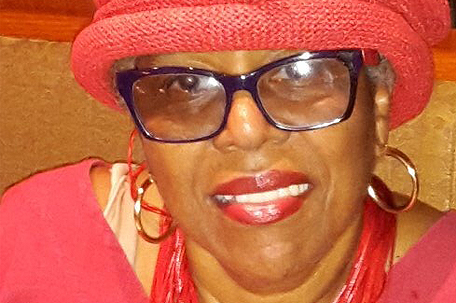 The North Broad Renaissance regrets to inform everyone of the passing of Barbara Daniel-Cox, which occurred on Sunday, April 24, 2016.

In addition to being a stakeholder, Barbara Daniel-Cox was instrumental in the start of the North Broad Renaissance. She was a past President of the Cheyney National Alumni Association and a member of the Delta Sigma Theta Sorority, Inc.

Ms. Daniel-Cox was a community leader, former executive director of the City of Philadelphia Women’s Commission, and a founding member of the Philadelphia Black Public Relations Society (PBPRS).

Barbara Daniel-Cox was a longtime adviser, supporter, and mentor to many, and her efforts to positively impact the lives of minorities in the region will be deeply missed.

The North Broad Renaissance would like to send our sincerest condolences to her family and friends.