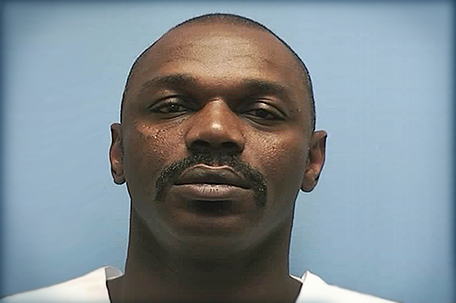 PORT GIBSON, Miss. — The FBI is consulting with its behavioral analysis unit as it continues investigating the hanging death of a black man in Mississippi.

Jason Pack, supervisory special agent for the FBI’s Jackson, Mississippi, office, said Monday that it could be days before investigators receive an autopsy report for 54-year-old Otis Byrd. The report is expected to show whether Byrd was killed or committed suicide.

Officials have said 30 state, local and federal investigators are on the case.

Meanwhile, about a dozen people gathered Monday in downtown Port Gibson to show support for Byrd’s family, though his relatives did not attend. They called on authorities to thoroughly investigate the death.

Byrd’s body was found Thursday, hanging from by a sheet from a tree in a rural area outside Port Gibson, a small town near the Mississippi River. Claiborne County Sheriff Marvin Lucas Sr. said Friday that Byrd’s hands were not bound and it appeared Byrd had not stepped off anything.

Elmo Cooper and Darrell Noble, who graduated from Port Gibson High School in 1978 with Byrd, said they believe he would not have taken his own life.

Byrd served about 26 years in prison after being convicted of killing a store owner in Claiborne County in 1980. Noble said Byrd reconnected with friends and adjusted well after leaving prison. He said Byrd attended class reunions in 2008 and 2013.

Cooper says when he and Byrd were in high school, they would talk about what they’d do if something terrible ever happened in their lives.