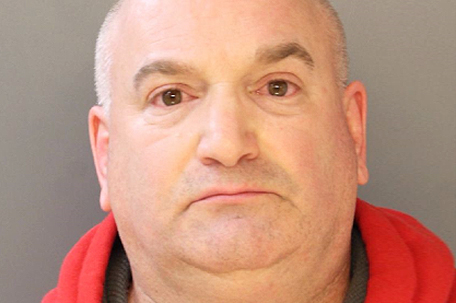 A former Philadelphia police officer has been arrested on allegations that he sexually assaulted male witnesses and suspects over more than a decade.

A spokesman for the Philadelphia District Attorney confirmed that 52-year-old Philip Nordo was arrested Tuesday morning and was scheduled to be arraigned in the multi-count grand jury presentment Tuesday afternoon.

Nordo was fired in 2017 after an allegation was received that he improperly paid a witness and had fraternized with people connected to criminal conduct.

A phone call to an attorney previously listed for Nordo was not immediately returned Tuesday.