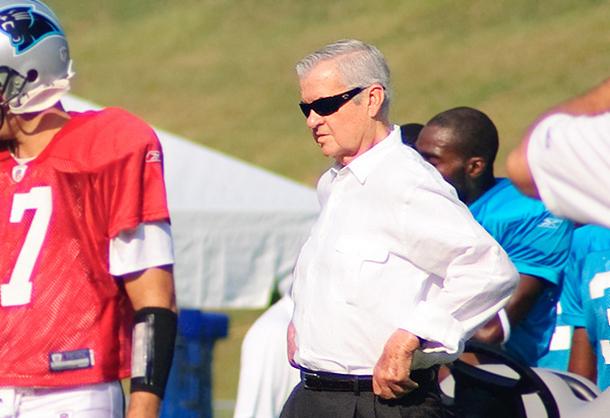 The museum said in a news release that Jerry and Rosalind Richardson are making the largest donation from individuals so far for the museum, scheduled to open in 2020.

Former Charleston Mayor Joe Riley made the announcement at the museum site at the former Gadsden Wharf, where tens of thousands of enslaved Africans first entered America.

The Richardsons did not attend Thursday’s ceremony.

Richardson put the Panthers up for sale after a December Sports Illustrated report that he made inappropriate sexual comments to women and at least once, directed a racial slur at an African-American scout.

Museum organizers say they are focusing on the benefit the gift will give.