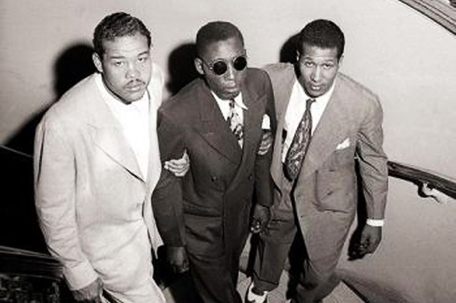 After being honorably discharged from the Army, Woodard was removed from a Greyhound bus in Batesburg, South Carolina, and beaten by a White police chief.

Now, Woodard’s supporters are seeking to erect a civil rights marker in his honor in South Carolina. They say his ferocious beating helped draw U.S. attention to the discrimination and mistreatment of blacks returning home from war.

Historians say Woodard’s case and the outcry it prompted drove the first cracks into American segregation years ahead of the civil rights era.