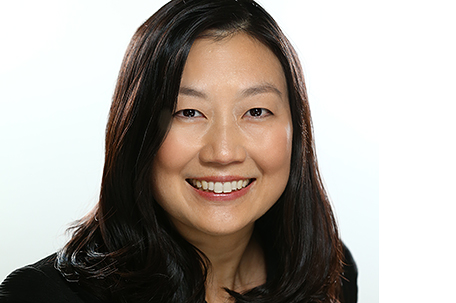 A coalition of local governments and advocacy groups that sued the Trump administration for trying to end the once-a-decade head count a month early was asking U.S. District Judge Lucy Koh in San Jose, California to make the Census Bureau revert to a previous plan pushing back until next April the deadline for turning in numbers used for divvying up congressional seats among the states.

The plaintiffs said that the Census Bureau’s rush to finish the count in order to meet the shortened deadline violated its duties under the Constitution and forced census takers to cut corners, jeopardizing the accuracy of the count and leading to an undercount of Black, Latino and Native American communities. More time is needed to crunch the numbers and correct for any errors, and if problems are found with the way the data was collected, the judge can decide on a remedy, said plaintiffs attorney Sadik Huseny, without going into details about what such a fix might be.

The coalition says the count was shortened to make sure the numbers-crunching takes place while President Donald Trump is still in office so that his administration can enforce his desire to exclude people in the country illegally from the numbers used for determining how many congressional seats each state gets for a decade to come. Three separate federal courts have ruled Trump’s order unlawful, but his administration is appealing.

The Trump administration has asked the judge to dismiss the coalition’s lawsuit or put it on hold, until either Trump reports the apportionment numbers to Congress or an appellate court rules on an earlier order by Koh. Koh’s preliminary injunction in September halted efforts by the Census Bureau to finish the head count at the end of September, allowing it at the time to continue until the end of October. It also allowed for the Census Bureau to turn in to the president the apportionment numbers at the end of next April rather than at the end of December.

However, Department of Justice attorneys appealed, and the Supreme Court sided with the Trump administration a month ago, allowing it to end field operations for the 2020 census. An appellate court for the time being suspended the part of Koh’s injunction dealing with the Dec. 31 apportionment deadline.

Department of Justice attorneys on behalf of the Trump administration said the court shouldn’t get involved with day-to-day census operations that could interfere with the Census Bureau’s efforts to meet the congressionally-mandated Dec. 31 deadline. They also said any claims of harm are premature.

“There is going to be a burden on our clients, and it’s going to detract from people’s ability to execute their day to day jobs,” said Aleks Sverdlov, a Department of Justice attorney.

Koh said Friday that she would allow both sides to start gathering evidence with a trial set for early next year, if the case progresses that far.