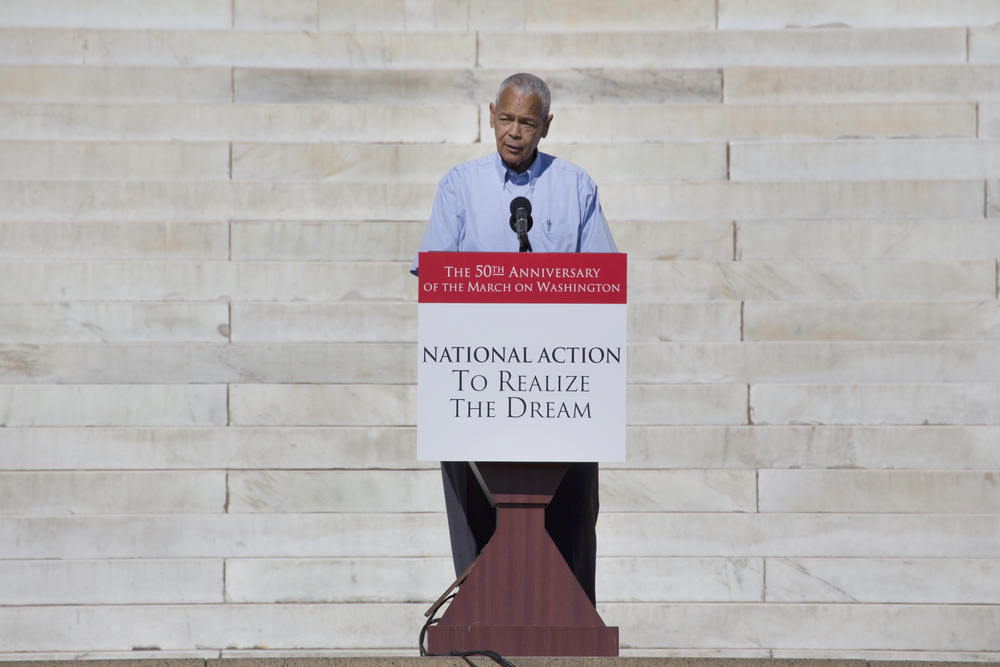 We realize that many people loved and admired Julian. We understand that at this time of great loss for our family, that many you are feeling your own sense of loss. We also very much understand the need for community closure and an opportunity to celebrate the life of a great husband, father and grandfather, but also a great national treasure and civil rights icon.

To that end, we would like to provide the following explanation and invitation.

As all of you are aware, Julian Bond was a man who took strong positions and held fast to the things he believed in. Julian directed all of us, with respect to his desires for his final rites. We are honoring his wishes that his body be cremated and his ashes be committed to the Gulf of Mexico. This will be a private, family only, service.

This final request will be carried out in a burial at sea on Saturday, August 22, 2015 at 2:00PM Central Daylight Time.

Since we fully understand and appreciate that many of you consider Julian to be part of your family and would like to be a part of his official home going, we extend the following invitation. We invite you to gather at a body of water near your home and precisely at 2:00PM, CDT, spread flower pedals on the water and join us in bidding farewell to Horace Julian Bond. This gesture will mean a great deal to us as a family and also provide some comfort in knowing that you share our loss.

Finally, as we join together as a family to help each other through this time, we are well aware that there must be a public opportunity for all of Julian’s friends, Civil Rights Colleagues, students and admirers to come together in a memorial celebration of his life to share memories and expressions of love and appreciation. We will announce plans for such a gathering very soon. 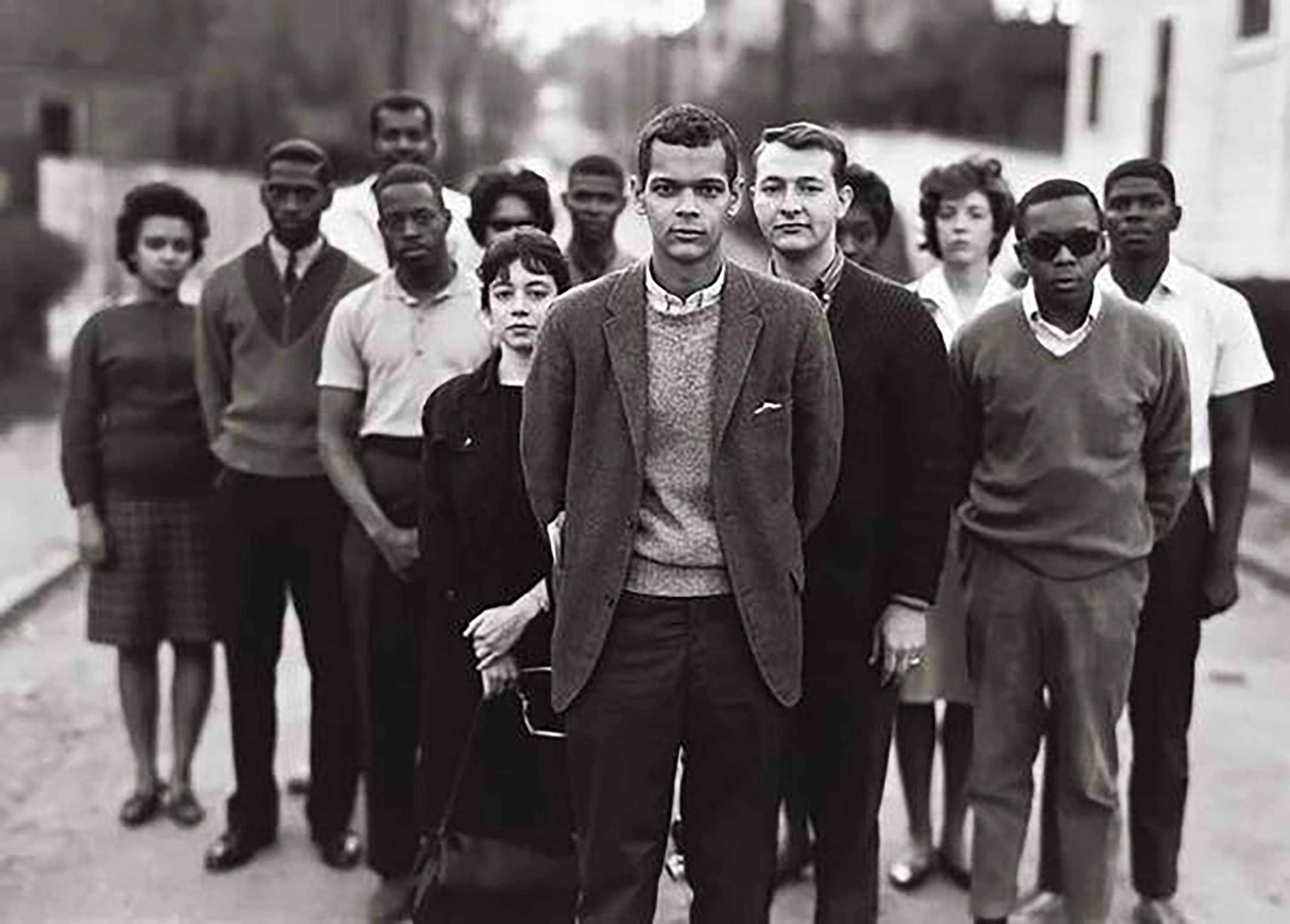 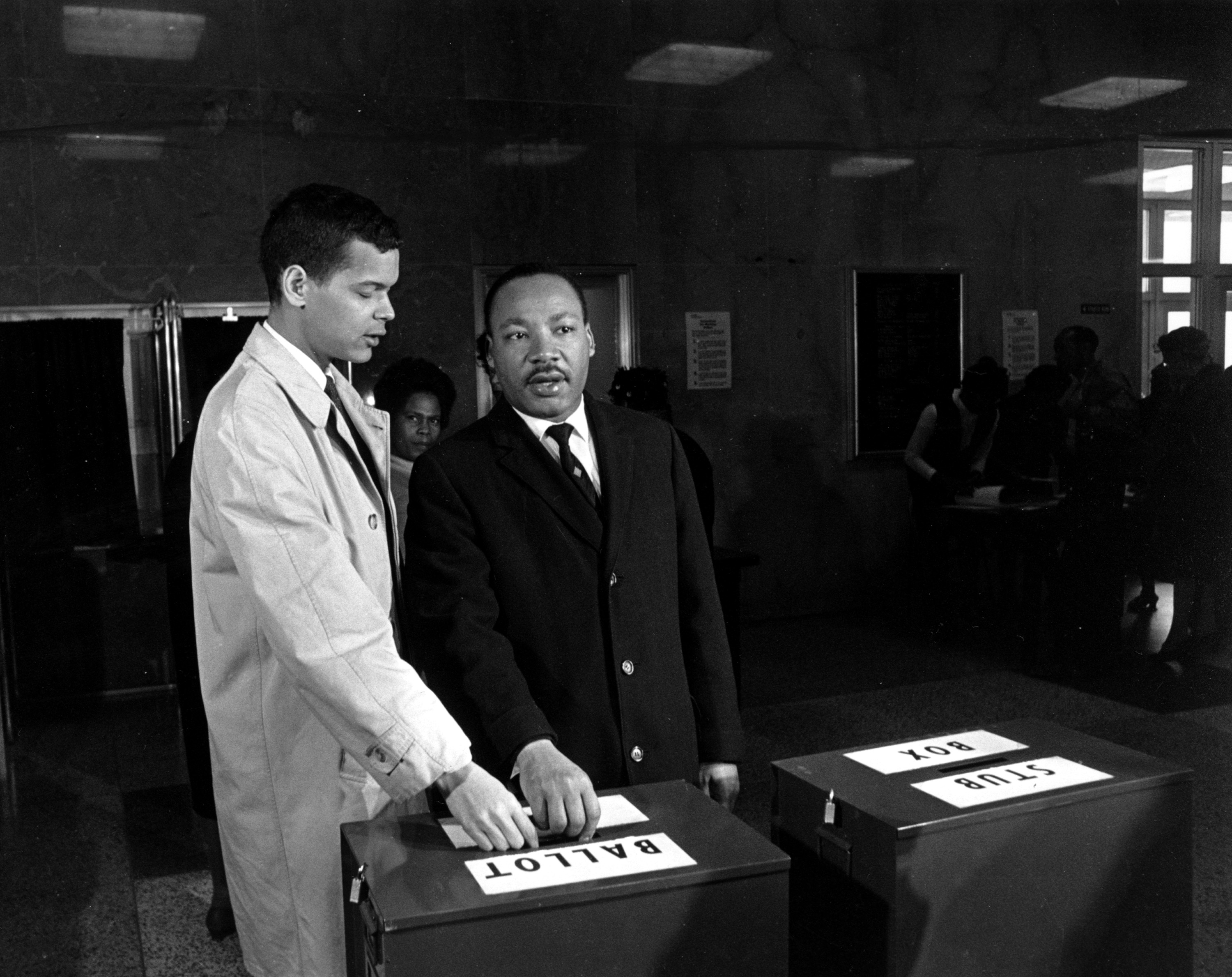 This is a photo of Julian Bond and Dr. Martin Luther King Jr. casting their ballots to fill Bond’s vacant seat in the U.S. House of Representatives in Atlanta, Ga., on Feb. 23, 1966. Bond was refused his seat in congress because of his endorsement of a statement which charged th U.S. with committing aggression in Vietnam. (AP Photo)

Julian Bond, former chairman of NAACP speaks at the 50th Anniversary of the march on Washington and Martin Luther King’s I Have A Dream Speech, August 24, 2013, Lincoln Memorial, Washington, D.C. Joseph Sohm / Shutterstock.com