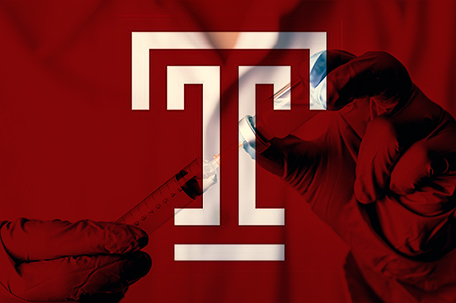 Health officials say there are at least 46 cases of the mumps at Temple University and three others from surrounding counties, the most cases in the city since 2010.

The Department of Public Health for Philadelphia said Friday it recommends anyone experiencing fever, headache, jaw pain or fatigue see their regular or campus doctor.

Spokesman James Garrow said the effectiveness of the mumps vaccination tends to wane over time so it’s not necessarily a case of unvaccinated people.

Outbreaks tend to be more common on college campuses where people are more closely in contact.

There is no cure for mumps.

The city’s public health department said in 2017, there were eight confirmed cases in Philadelphia.