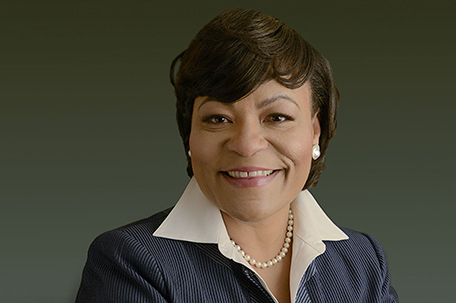 NEW ORLEANS — It was an historic election night in New Orleans, where voters have elected the first woman mayor and the first member of the Vietnamese community to serve on the City Council.

Nguyen’s biography says she and her family escaped communist Vietnam in 1975. She has worked as a coordinator for an affordable housing development and she started a nonprofit community-building organization.