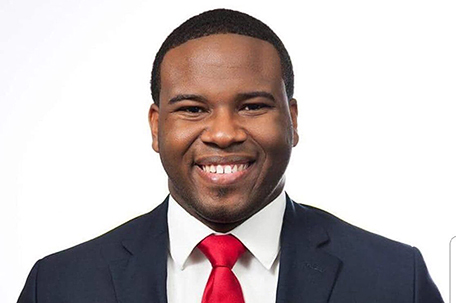 His family is fighting back.

The family of Botham Jean are fighting back after the 26-year-old was shot and killed in his own home by police officer Amber Guyger on September 6. They are now suing the city of Dallas for civil rights violations.

According to Fox 4 in Dallas, “The attorneys say the lawsuit will argue that Jean’s civil rights were violated when off-duty Dallas Police Officer Amber Guyger mistakenly went to his apartment and shot and killed him, thinking she was encountering an intruder in her apartment.”

Guyger, 30, who has been a police officer for four years, entered Jean’s apartment, first claiming she thought it was her own home before she started shooting. It is still not clear whether the door was locked or unlocked because Guyger’s story has changed and Jean isn’t alive to explain.

She was arrested and charged with manslaughter on September 9, more than two days after she killed Jean. After only a few hours in custody, she was released on a bond of $300,000.

After five search warrants, her apartment was never searched, and she reportedly moved out of the complex the weekend she killed Jean. In addition, she was not fired until 18 days after the shooting.

The case was also given to the Texas Rangers, who have a history of cover-ups.