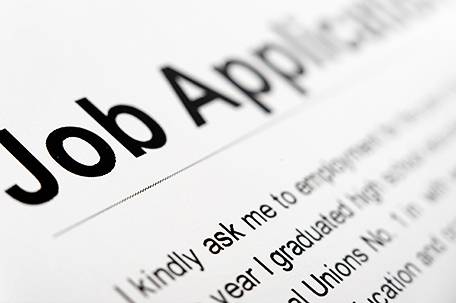 WASHINGTON—The black unemployment rate fell to a five-year low in November, according to the latest jobs report by the Labor Department, but economists saw little to celebrate as Congress inaction threatens the federal unemployment insurance programs that helps millions of families.

The unemployment rate for blacks fell to 12.5 percent last month the lowest since December 2008 when it was 11.9 percent. In January 2009, the same month President Obama started his first term the rate jumped to 12.6 percent.

The unemployment rate for whites ticked down from 6.3 percent in October to 6.2 percent in November.

“What this report shows is that the economy continues to grow at a very tepid pace,” said Bernard Anderson, an economist and professor emeritus of the Wharton School at the University of Pennsylvania in Philadelphia. “The economy is not growing at a rate that will reduce the overhang of long-term unemployment.”

Economists fear that Congress won’t act to extend federal unemployment insurance benefits, a move that could stifle job growth in 2014.

“For lawmakers to not be considering extending [unemployment insurance] means that they are really not looking at what’s happening in the economy and they think that things are better than they are,” said Elise Gould, the director of health policy research at the Economic Policy Institute.

Gould continued: “What’s often missed in these discussions is that these unemployment payments to people actually provide stimulus for the economy. Without [the benefits] the labor market will actually lose more jobs in 2014.”

Chad Stone, chief economist at the Center on Budget and Policy Priorities, agreed.

In a blog on the center’s website, Stone wrote: “Despite improvements this year, the labor market is still not strong enough for policymakers to let emergency federal unemployment insurance (UI) expire as scheduled during Christmas week.”

If Congress allows the emergency federal unemployment insurance (UI) to lapse, Stone wrote: “That means more hardship for the families of workers who are still struggling to find a job, and it also means that families that lose EUC will have less to spend. Reduced spending, in turn, will hurt the recovery and slow job creation.”

Those hardships would be disastrous for the families of black workers, who continue to endure higher levels of unemployment than white workers.