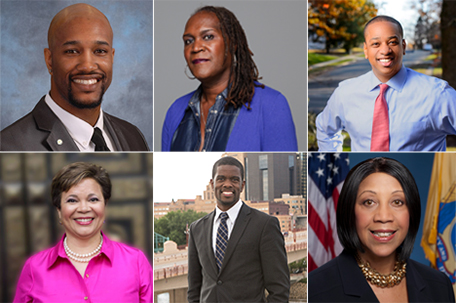 As the results for the local elections began rolling in on Tuesday night, the nation witnessed a shift in political representation, one many are calling a sign of resistance and hope for a better future. Here are some of  the candidates that won big and made history in the process.

Congratulations to all the new elects! Thank you for blazing a trail and being an inspiration to young children that look like you who dream of one day running for office.