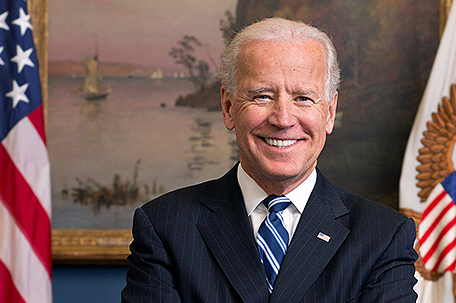 CINCINNATI — The National Urban League wants to make sure job issues and economic insecurity are in the forefront of this fall’s election campaigns, its leader said Wednesday as members of the civil rights organization gathered for their four-day conference.

Urban League president Marc Morial said the mayors and other urban leaders at the conference, which has the theme “One Nation Underemployed,” will discuss ways to increase employment, pay and education opportunities and want them to be campaign issues with midterm elections ahead.

“We’re going to have to work hard; it’s on the minds of the people, the insecurities of the economy,” Morial said in an interview. “We’re also in an environment now when international issues are filling up the discourse of the country, but when I travel the nation and talk to people across the spectrum, the economic issues are paramount.”

He said Washington could take immediate steps by raising the federal minimum wage and investing in jobs-heavy infrastructure projects such as highways and bridges. President Barack Obama has advocated for infrastructure projects and hiking the minimum wage but has run into congressional concerns about more spending and wage increases that some say would hurt businesses and then lead to job losses.

Republican National Committee chairman Reince Priebus and his Democratic Party counterpart, U.S. Rep. Debbie Wasserman Schultz of Florida, are among the other speakers.

Priebus has been promoting Republican Party outreach efforts to minority voters, while Paul has also been trying to make inroads among minorities as he considers a possible 2016 presidential bid.

“We want to have an open dialogue with the leadership of the GOP about the issues of our concern,” Morial said. “We’re not going to pretend that because we have a dialogue that we’re going to find wide areas of agreement, but we’re going to seek them.”

The former New Orleans mayor, a Democrat, added that the Urban League is a nonpartisan organization and wants “a robust and diverse discussion.”

Some 8,500 participants are expected in Cincinnati, a little more than a decade after the Nation Urban League canceled plans to a hold a conference there in the aftermath of 2001 race riots.

At an opening news conference Wednesday, Morial praised Cincinnati leaders for confronting the city’s problems and its racial progress since the rioting.

Among other highlights will be an advance screening of the upcoming James Brown biopic Get On Up and honoring actor Forest Whitaker at Saturday night’s dinner.