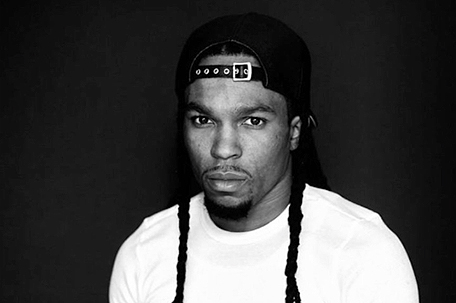 By Patrick Hogan and Casey Tolan

Police stated in a press release that they discovered Seals’ body after responding to reports of a car on fire in the northern suburbs of St. Louis. His body was found after the flames were extinguished. Police spelled the name of the victim as “Daren,” but the St. Louis Post-Dispatch noted that “other records give the spelling of his first name as Darren.”

When contacted by Fusion, police did not appear to be aware of Seals’ background as a protester. They said they had no suspects in his death.

Seals had been involved in protests following the shooting death of Michael Brown, although he did not always agree with the goals of other Black Lives Matter protesters.

In a 2014 essay he wrote for MTV News about a St. Louis Jury failing to indict Officer Darren Wilson for that shooting, Seals said he planned to continue to fight for racial justice.

People who are not from our community don’t understand that Missouri [is filled with] oppressed people. That’s why we’ve got a lot of heart to fight this battle. We’ve been taught to fight our whole lives. They will literally have to shoot us down in the streets for us to stop fighting [for this cause].

People who were familiar with Seals’ work posted memorials to the activist as news of his death began to travel on social media.

Seals’ last post on Twitter was was about a day old and concerned the ongoing controversy with NFL player Colin Kaepernick remaining seated during the national anthem.

This story will be updated as more information becomes available. Additional reporting from Casey Tolan.