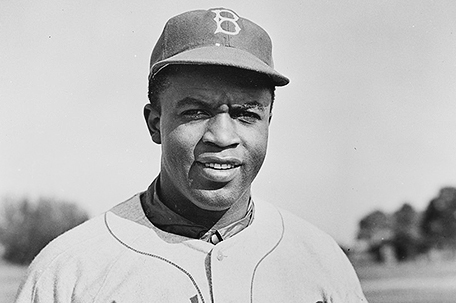 On Jackie Robinson Day, on April. 15, Philadelphia acknowledged its racist treatment of the baseball pioneer when he played in the city nearly 70 years ago.

The City Council highlighted an official apology during a ceremony Friday honoring the first black Major League player. It issued the apology in a resolution last month.

The ceremony was held at Philadelphia Stars Negro League Memorial Park, where there is a statue of Robinson.

Robinson was told to “go back to the cotton fields” by the manager of the Philadelphia Phillies when the team hosted his Brooklyn Dodgers in 1947. He was also refused service at a hotel and taunted by players who hurled racial slurs when he came to bat.