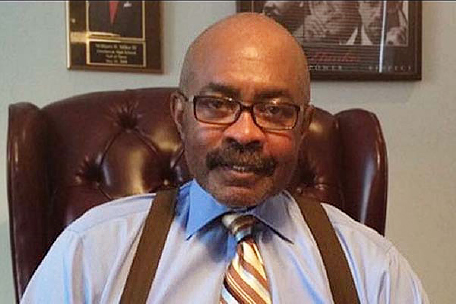 Founding board member of the African American Chamber of Commerce [AACC] and influential civic leader, William R. Miller IV passed away last weekend. He was 68.

For several decades, Mr. Miller helped guide the political aspirations of some of the biggest names in city politics and helped elect W. Wilson Goode Jr. as the first black mayor.

In 1981, he founded Ross Associates, a public relations and communications firm whose clients included politicians, corporations and government agencies, including the School District of Philadelphia. In 2001, his firm landed one of the first contracts with the newly formed School Reform Commission as a communications consultant.

Mr. Miller is remembered as being a dedicated figure in city politics and an amazing role model for the African-American community whose presence will be missed.

A viewing will be held for Miller Friday, May 6 from 8AM to 11AM at Salem Baptist Church on 610 Summit Avenue in Jenkintown, Pennsylvania. A funeral service will immediately follow at the church.