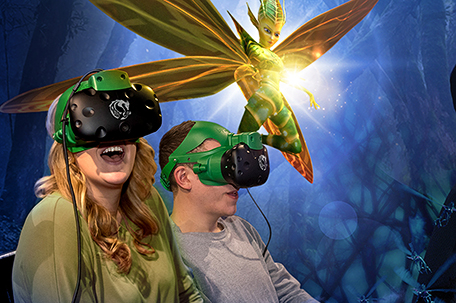 Sure, Toy Story Land at Disney World and a new “Fast & Furious’’ attraction at Universal Orlando will be getting attention. But there are lots of other exciting openings around the country.

Fans of Wonder Woman can ride the first coaster named for her, Wonder Woman Golden Lasso Coaster, at Six Flags Fiesta Texas in San Antonio. The coaster has a unique design, built on a slender twisting monorail with riders lined up in single seats for their 90-degree drop and an upside-down thrill. 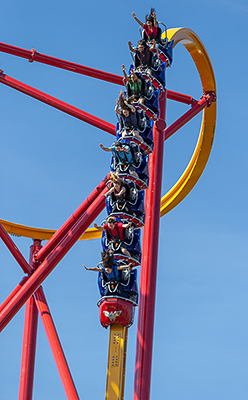 Disney California Adventure Park in Anaheim, California, plans a June 23 opening for Pixar Pier. The site, replacing the previous Paradise Pier, will consist of four Pixar-themed neighborhoods with attractions, food and merchandise inspired by Pixar stories and characters. One neighborhood, themed on Pixar’s “The Incredibles’’ movie, includes a revamped Incredicoaster ride with new scenes and special effects keyed to the “Incredibles 2’’ film opening June 15. Another neighborhood will be themed on “Toy Story.’’

Six Flags Over Georgia near Atlanta debuts Twisted Cyclone, a hybrid roller coaster with a traditional wood coaster structure on a steel track. The coaster’s red and black train is modeled after a classic 1960s sports car.

The Time Traveler ride opened in March to great fanfare at Silver Dollar City in Branson, Missouri. Billed as the industry’s fastest, steepest and tallest spinning roller coaster, Time Traveler drops riders at a 90-degree vertical angle followed by three inversions at speeds up to around 50 mph, all while spinning.

Here are some other openings around the country this season:

This is the final season for the “Jurassic Park’’-themed ride at Universal Studios Hollywood in Los Angeles. That ride closes Sept. 3 to make way for construction of a new Jurassic World Ride opening next year. 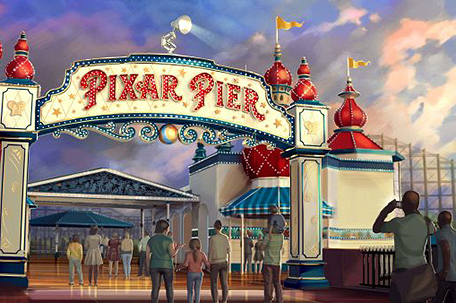 An upside-down view of Mission Bay awaits riders of the new Electric Eel coaster at SeaWorld San Diego. The triple-launch coaster will thrust riders forward and backward, accelerate to more than 60 mph in seconds and go nearly 150 feet (46 meters) up.

Pigeon Forge Snow in Pigeon Forge, Tennessee, is a new year-round, indoor snow-tubing park, with 12 lanes, an oversized family tubing lane and a lift to deliver riders to the top of the hill.

Three tips to get you through this roller coaster economy

Kenya is not a theme park * (part one)