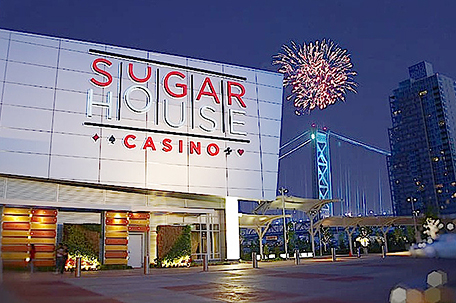 The use of fireworks states back to the 7th-century Tang Dynasty in China. Initially they filled bamboo stalks with gunpowder and threw them into the fire. Fireworks were employed at festivals, religious ceremonies and to bring in the New Year because it was believed that they were powerful and noisy enough to ward off evil in general and malicious spirits in particular. During the Song Dynasty, about 1,000-years ago, firecrackers were invented by a monk named Li Tian. 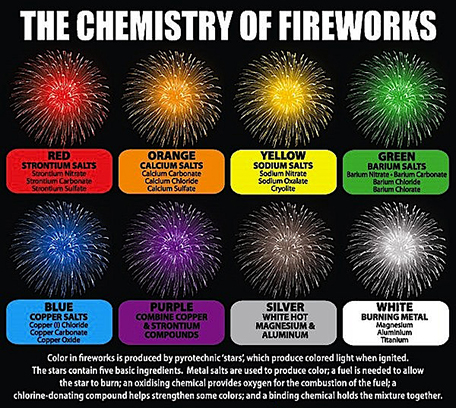 England fell in love with fireworks especially Queens Elizabeth I and Victoria. Elizabeth was so smitten with them that she introduced the position of “Fire Master of England” at court. Queen Victoria appears to have enjoyed fireworks displays at every ceremonial event.

In the 1930s, Germany held the first fireworks display that is now internationally famous, the Rhine in Flames, the largest boat parade in Europe. Nearly 100 brightly lit boats float down the Rhine River along the castles that line the Middle Rhine Valley. As the boats pass, each town lining the shore puts on an outstanding and highly creative pyrotechnical display. Legend has it that Walt Disney was inspired to feature the castle with the exploding fireworks in his logo by watching the castle fireworks during this event.

America’s immigrants brought the use of fireworks with them. From the country’s origins, pyrotechnics have been part of celebrations. One of the earliest, large-scale, public fireworks displays in this country was held in Independence Square in Philadelphia.  The occasion was the second celebration of the 1776 Declaration on July 4, 1777. Congress was adjourned and the populace marked the anniversary with music, bonfires, music and fireworks.

The tradition continues and Philadelphia again lights up the sky to help ring in 2018. There are numerous places where you can view spectacular shows. Here are just a few of the places you can obtain panoramic views and participate in holiday activities. Some sites require an admission fee and costs are detailed and available on their individual websites. (www.visitphilly.com).

At 1,090-ft. above street level, One Liberty Place, 1650 Market Street, is the city’s tallest attraction and a great place from which to view the fireworks.  The One Liberty Observation Deck on the 57th Floor provides an exciting New Year’s Eve for all ages. The fun begins at 4PM when the doors open for the 6PM Fireworks Show. Admission for the early show, outstanding for families, will be discounted $2.00. From 9PM until 2AM, they will be hosting a 21 and over black tie event that will feature the Fireworks Show, open bar, hors d’oeuvres and music to ring in the New Year. (https://phillyfromthetop.com/packages-and-events/new-years-eve-2018).

History tells us that William Penn and the Lenape Indians signed a treaty of peace beneath a tree near the Delaware River in 1683. The site of the meeting was designated Penn Treaty Park in 1894 and is now a seven-acre space complete with picnic facilities and an open area for fireworks viewing. Arrive early, dress warmly, bring a chair and snacks and get ready to be awed. 1301 N Beach St. (http://penntreatypark.org).

Philadelphia’s street map was the first modern street plan in the country and a model for cities that followed. An important part of the plan was the creation of five public squares, one of which, North East Publick, was renamed Franklin in 1825. This 8-acre square offers a variety of events throughout the year, culminating in New Year’s Eve activities. The schedule starts at 3PM with crafting and 6PM fireworks followed by an indoor children’s party until 8PM. The Electrical Spectacle Holiday Light Show runs continuously. 200 Sixth Street. (www.historicphiladelphia.org/holidays-in-franklin-square). 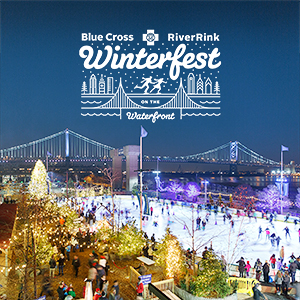 Blue Cross RiverRink Winterfest is one of Philly’s favorite viewing locations. There is a large amount of seating, both outdoors and in the Winterfest lodge and ample opportunities to eat, drink, hear live entertainment and ice skate as you wait for the fireworks. Two 3-hour parties are scheduled, at 5PM and 10PM. (http://www.delawareriverwaterfront.com/events/new-year-s-eve-parties-on-ice).

SugarHouse Casino’s New Year’s Eve Fireworks on the Delaware River Waterfront event is considered one of the premiere places to be on December 31st. There are two main events. The first show takes place at 6PM when people gather along the river to watch the show. The second 15-minute show is held at midnight. Inside SugarHouse Casino, guests can enjoy festivities that include music, dancing, 3-hour open bar, hors d’oeuvres and a midnight champagne toast. Each of the two displays will be individually synchronized to a unique soundtrack that will be played for spectators, simulcast on KYWNewsradio at 6PM and broadcast live on NBC10. (www.sugarhousecasino.com).

Revelers can watch the fireworks from the shore or take to the water for a really immersive view. The Spirit of Philadelphia offers two cruises with buffet dining and dancing. Both require reservations. The first sailing takes place from 4:30PM to 6:30PM and coincides with the 6PM fireworks display.  The 9:30PM to 12:30AM cruise includes buffet dining and dancing with the addition of the Platinum Open Bar and champagne toast at midnight. (www.spiritcruises.com/philadelphia/cruises/holiday/new-years-cruises).

The first documentation of New Year’s festivities is said to be of those in 2000 BC in Mesopotamia. They set the party bar because their revels lasted 11 days. The Romans moved the start of the New Year from March* to January in 46 BC. Julius Caesar was convinced to make the move to the month that honored the two-faced god, Janus, who could look both forward and backward simultaneously. Today it is one of the most widely celebrated international holidays and incorporates a huge number of traditions. Party like a Mesopotamian!

I wish you a happy and prosperous New Year!