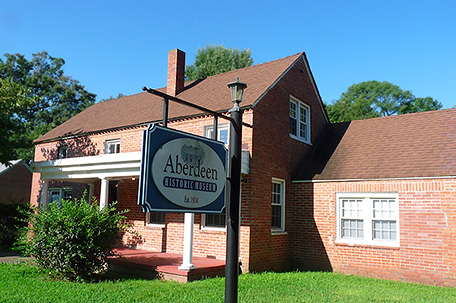 At the end of August 1619, the White Lion landed at Old Point Comfort, in what is now Hampton, Virginia, and exchanged “20 and odd negroes” for food and supplies. These Angolan captives would establish a pattern of enslavement that would inform and define the history of the nation and the globe. The First Landing, in conjunction with the overall African-American history of Hampton, will be commemorated in 2019 with a provocative and unique series of events and activities in addition to the ongoing exhibits and tours including the annual African Landing Day Commemoration. (www.HamptonVA2019.com) 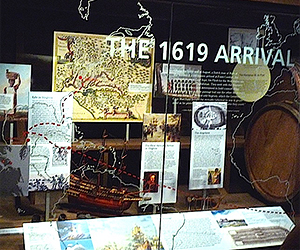 Hampton, Virginia, the oldest continuously occupied English settlement in the United States, was the landing site of colonists bound for Jamestown. They were met by the Kecoughtan Indians whose village stood on several thousand acres on the Hampton River. The settlers would continue the 23-miles to Jamestown because the water was better there. (www.project1619.org)

In 1619, Kecoughtan was renamed Elizabeth City and it became the leading colonial port with all merchant ships being required to stop there to pay customs fees. In 1691, the town was officially laid out and in 1706 it became Hampton. The city should also be recognized for establishing, through trade, an international society and financial market.

Fort Monroe National Monument is situated on Old Point Comfort, often regarded as the place where slavery began and ended. On May 23, 1861 three fugitive slaves, Shepard Mallory, Frank Baker, and James Townsend fled the Confederacy and sought asylum at the Union-held fort. Maj. Gen. Benjamin F. Butler refused to return them, invoking the argument that they were contraband of war and could be seized to keep them from aiding the southern war effort. Fort Monroe became known as Freedom’s Fortress and thousands of the enslaved came. Tours of the fort include the cell in which Jefferson Davis was imprisoned and an exhibit on Poe’s service there. On November 1, 2011, President Barack Obama designated Fort Monroe a National Monument.  (www.visitfortmonroe.com) 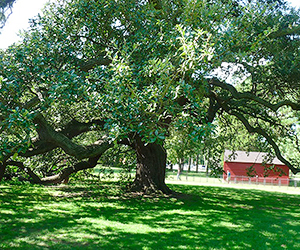 Two contraband camps were founded, Camp Hamilton (Slabtown) and the Grand Contraband Camp. Mary Peake came to teach the freedmen and held classes beneath a huge oak tree. This is considered the origin of Hampton University. In 1863, the Emancipation Proclamation was read there and it became known as the Emancipation Oak. It is 98 feet in diameter and is designated one of the “Ten Great Trees of the World”.  (www.hamptonu.edu)

The 1868 Hampton University Museum is the oldest African-American museum in the country. The collection includes more than 9,000 items with a spectacular number of Native American objects, W. O. Tanner’s “The Banjo Lesson” and the 400-piece William H. Sheppard Collection of African Art. The museum began as a “curiosity room” created by founder General Samuel Chapman Armstrong for the students.

For a quick and comprehensive overview the 10-galleries of the Hampton History Museum are a best bet. Visitors tour chronologically beginning with the native presence. Exhibits include dioramas, artifacts and interactive displays. Of particular note are the exhibits on Blackbeard and the Burning of Hampton.  (www.hamptonhistorymuseum.org)

Aberdeen Gardens Historic District and Museum interprets the story of the 1934 African American community that was part of the New Deal. The double brick houses rented for $11-$15 monthly and had  indoor plumbing and heating, hardwood floors, a garage and a chicken coop. Eleanor Roosevelt visited in 1938.  (www.aberdeengardens.org) 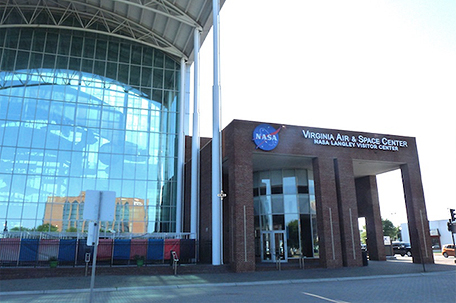 Hampton offers tours of sites connected with the land, the sea and man’s quest for flight. The city is NASA Langley Research Center’s first home. It was established in 1917 to solve military and commercial aircraft problems. The Mercury astronauts trained there and the  lunar lander was tested there. This was also where the women of  “Hidden Figures” worked. It includes the office of Katherine Johnson and the 2015, 37,000-sq.ft., Katherine Johnson Research Facility.  (www.vasc.org) 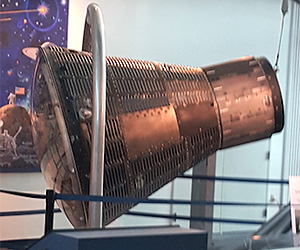 The  Space Station is the third most visible space object. Go to www.spotthestation.nasa.gov to track the station and www.isstracker.com for real time tracking.

The 1920 Hampton Carousel has been restored and is one of 70 wooden ones left in the US. It showcases 42 oil paintings, 30 mirrors, 48 handcarved horses and  two chariots. A ride is a great photo op.  (www.hamptoncarousel.com)