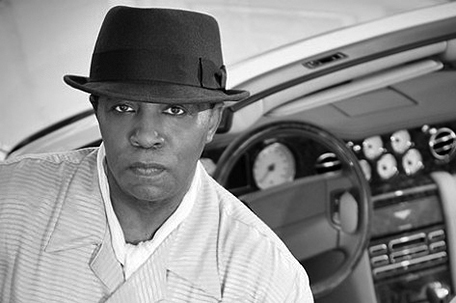 Born in the City of Brotherly Love, this legendary musician had the luxury of growing up immersed in the Philly’s rich jazz and R&B tradition.

At the tender age of 16, Norman Connors performed alongside legendary Jazz musician John Coltrane and travelled to New York where he landed a full scholarship at the prestigious Juilliard School of Music. Connors’ illustrious resume includes work with jazz greats Pharaoh Sanders, Jackie McLean, Archie Shepp and others.   Linda Watson, Interim President of AWHS noted how powerful an impact Connors’ music has made and continues to make on the music industry.

Naomi Nelson, AWHS Executive Director noted “I have known Norman Connors for many years.  He has a tremendous following and fan base in Philadelphia.  The City of Brotherly Love love’s his music.  Norman’s aspirations for playing jazz & R&B resulted in major music accomplishments and contributions to Philadelphia’s musical legacy.

A noted musician, composer, artist and producer, Norman’s music, leaning heavily on love themes, projected him to the heights of recording studios and performance halls nationally, from New York to Hollywood, and globally.  He is an urban legend.”