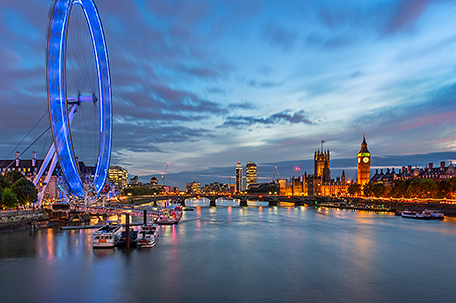 London’s Autumn season remains a highlight of the country’s cultural calendar, and this fall is no exception.

“With a strong dollar making a dream trip to London more affordable, the city is projecting a sharp increase in visitor arrivals up to 2025, including 3.3 million visitors from the United States,” according to London & Partners, the Mayor of London’s official promotional agency.

“But the benefits of visiting London in the fall include smaller crowds and an incredible lineup of events right across the city,” the agency adds.

Highlights of this year’s autumn season include: 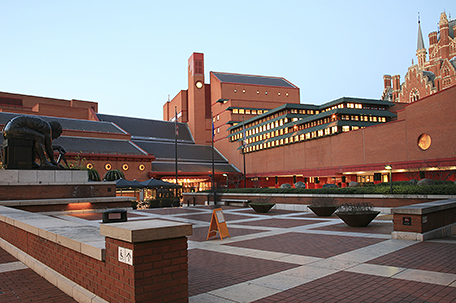 -Magical museums. The British Library celebrates the anniversary of the publication of the first book in the Harry Potter series with a special exhibit, “Harry Potter: A History of Magic.”

Other museum gems include the diving blue whale at the Natural History Museum, and an intimate look at Ferraris at the Design Museum. 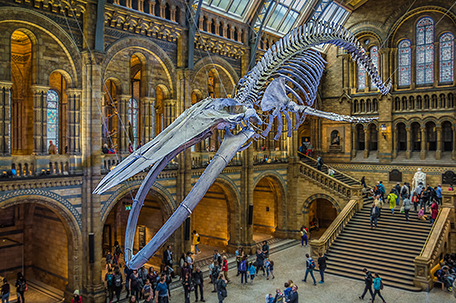 -Extraordinary events. Broadway arrives at London’s West End with an installment of “Hamilton: An American Musical,” and the London Symphony Orchestra introduces its new director — Sir Simon Rattle — at the Barbican Theatre.

In addition, Wembley Stadium will play host to the MTV European Music Awards, and the NFL’s London Games brings American football to the city.

-Past, presents, and postage. This fall, Buckingham Palace showcases gifts presented to Queen Elizabeth during the last 65 years.

In addition, tourists can now travel via the Mail Rail — the underground line between Paddington and Whitechapel used to deliver the Royal Mail — and visit London’s new Postal Museum to explore reviews of postal design and technology and the intimacy of personal letters.

-Charm for children. The V&A Museum of Childhood includes an exhibit on the story, “War Horse” and other beloved children’s characters in an exhibit saluting author Michael Morpugo.

-Sunset shifts. Visitors and locals with a second wind at the end of the day can take advantage of London’s Museums at Night festival, which allows access to the city’s cultural treasures after hours.

And this year, visitors to London can enhance their stay by consulting video guides for tips on how to experience the city like a local.

Find more details about cultural highlights of London in autumn at www.visitlondon.com

British Airways cancels most flights from London due to IT failure