Five reasons ridesharing is on the rise 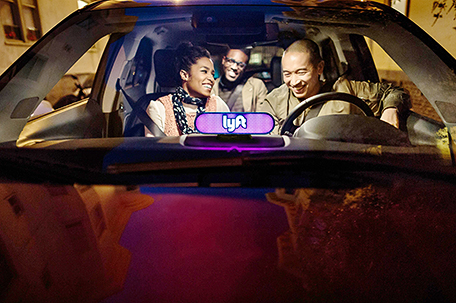 The rideshare industry has exploded in popularity over the past several years, with companies devoted to making transportation safe, reliable and enjoyable. At the swipe of a finger and tap of a button, you can hail a car through your smartphone. Within minutes, you are picked up at your desired location and whisked off to your final destination, whether it’s the grocery store, movie theater or the hottest restaurant in town.

Here are five reasons why millions of Americans are requesting a ride every day:

Whether you’re a passenger or driver, ridesharing seeks to get you where you want to go, be it a final destination or a financial goal. Local communities deserve friendly, safe transportation they can rely on, and the rideshare industry is close to making that a reality for all people.

Philly: We’ve Got Your Back

Resolutions on the road: Cruising into 2017 with plans for better car care