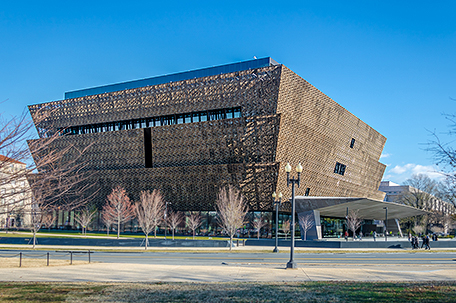 WASHINGTON DC (AP) — The number of U.S. tourists visiting Washington reached 20 million for the first time in 2016, thanks in part by a high-profile new museum on the National Mall, the city’s tourism bureau announced Tuesday.

According to Destination DC, the 20 million visitors was an increase of 700,000 over the previous record for domestic visitation, which was set in 2015. International visitor totals will be released in August.

The Smithsonian’s National Museum of African American History and Culture, in the shadow of the Washington Monument, opened in September and has already drawn more than 1 million people. Admission is free, but unlike other Smithsonian institutions, the museum is using timed entry passes to manage the crowds. 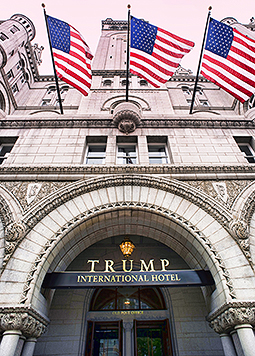 Visitors also were drawn to Washington by new and refurbished hotels and, for the first time, Michelin-starred restaurants, Destination DC president Elliott Ferguson said in a statement. By far the highest-profile hotel to open last year was Trump International Hotel on Pennsylvania Avenue, five blocks from the White House, which quickly became a gathering spot for supporters of President Donald Trump.

Michelin released its first travel guide for Washington in October and 11 restaurants in the city earned stars, along with the Inn at Little Washington in the rural town of Washington, Virginia.

Tourism in Washington decreased after the terrorist attacks of Sept. 11, 2001, and again during the recession of 2007-2009. But the number of visitors has increased steadily over the past several years.

Domestic visitors spent a record $7.3 billion in Washington, according to a study conducted for Destination DC. The tourism industry supports more than 74,000 jobs.

“Every visitor to the District of Columbia plays a vital role in sustaining our local economy,” Democratic Mayor Muriel Bowser said in a statement. “Congratulations to Destination DC on another banner year for tourism.”