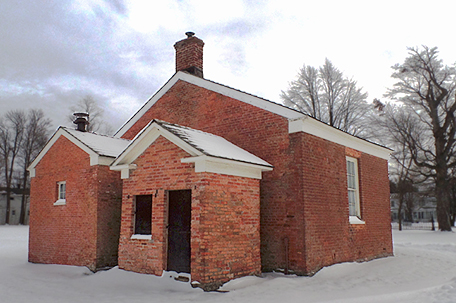 “Now I see fire inside the mountain. I see fire burning the trees, and I see fire, hollowing souls. I see fire blood in the breeze and I hope that you remember me. –Ed Sheeran

From the moment individuals were enslaved in the New World, they began to find ways to escape. And just as there were always freedom seekers, there was always some form of Underground Railroad and always people willing to assist them. The people who advocated the abolishment of slavery came to be known as abolitionists and the earliest incarnations of the movement took place in Philadelphia. In 1688, Germantown Quakers penned a document denouncing slavery, the first in the nation, the first step toward the banning of the institution by the Quakers in 1776 and the entire state in 1780. In 1775, Thomas Paine wrote “African Slavery in America,” the country’s first publication that promoted emancipating the slaves and outlawing the practice. That same year “The Society for the Relief of Free Negroes Unlawfully Held in Bondage” was formed as the first American abolition society. nycgo.com

During the early 1800s, abolitionists were a microcosm of American society Whites, Native Americans, free and enslaved Blacks, women and congregants of all religions, working both in tandem and at odds. Contrary to popular belief, all abolitionists did not have the same ideology and basically fell into three categories: Emigrationists wanted blacks to be freed and transported to Africa or other foreign ports, Separatists wanted Blacks to live in their own region within the US and Integrationists desired equal rights for blacks. These abolitionists relied most heavily on the use of “moral suasion.” They believed that Americans, as essentially “good” people, could be made to see that slavery was immoral and anti-religious and thereby end it.

By the 1820s, many abolitionists began to realize that “moral suasion” was no match for the lucrative and deeply entrenched system and a new, more aggressive, group of abolitionists came to the forefront. They sought an immediate end to slavery and the establishment of equal rights. These were individuals willing to act, risk incarceration and even death for their beliefs and there was an immediate backlash, riots and laws governing the actions of abolition societies. 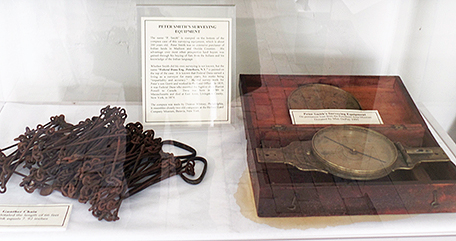 David Walker, a freeman, published the 76-page “An Appeal to the Colored Citizens of the World in Boston, Massachusetts” in 1829 and is credited with being the match that lit the flame of radical abolitionism. The appeal sanctions aggressive defense of one’s rights. He disavowed emigration and wrote, “America is more our country than it is the whites—we have enriched it with our blood and tears.” During this era abolitionists’ ground zero migrated north from Philadelphia to Upstate New York partially due to the passage of the Fugitive Slave Law of 1850 and the black exodus to Canada for safety.

John Brown, from Elmira, New York, is the radical we are most familiar with and he is often cited as being a dominant factor in the start of the Civil War. Gerrit Smith’s actions were equally if not more significant and his story is fully interpreted in Peterboro, New York at the Gerrit Smith Estate National Historic Landmark. 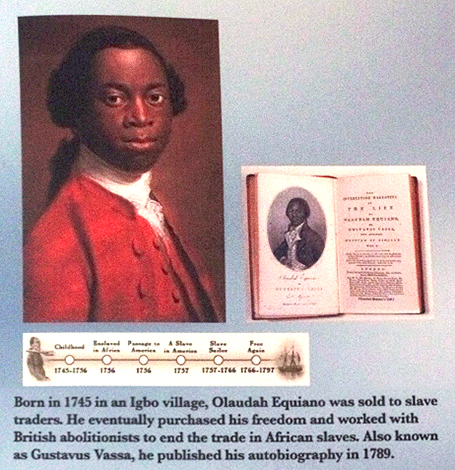 Smith purchased his father’s business at the age of 21. He was a radical abolitionist and as a billionaire he used his funds freely to support the cause. He financed Frederick Douglass’ North Star newspaper with a contribution of $100 monthly, backed Brown’s Harper’s Ferry raid, funded Harriet Tubman, donated 20,000-acres to Oberlin and established black colonies on 120,000-acres. Additionally, he operated an Uunderground Railroad station of which it was said, “There are yet two places where slaveholders cannot come, Heaven and Peterboro.” All of the noted abolitionists of the day visited the estate as well as Elizabeth Cady Stanton, his first cousin and a founder of the women’s movement.

Visits to the estate begin in the Visitors Center with an orientation film. Exterior tours include several dependencies the most historic of which is Smith’s office. The site is original and was where he met with important figures. Plaques are located around the grounds and present a window on his life and times. gerritsmith.org

After being denied space for a meeting Smith invited the New York State Anti-Slavery Society to meet in Peterboro. The building in which the meeting was held is now The National Abolition Hall of Fame and Museum. After meticulous research 1800’s abolitionists are inducted based on their commitment, actions and lasting influence. An introductory video is available on the first floor after which visitors proceed to the museum and Hall of Fame on the second level. Highlights of the tour are the inductees’ bios and the abolition timeline. Nationalabolitionhalloffameandmuseum.org

Don’t leave the area without a stop at Allie B’s Cozy Kitchen, the creation of Kizzy Williams. The Albany Soul Food restaurant is named in honor of her South Carolina mother whose recipes are menu staples. This restaurant is so popular that they regularly sell out four days a week. alliebs.com and @allie_bs_cozy_kitchen.

The University of Pennsylvania Museum has mounted the world premiere of “The Golden Age of King Midas.” We all know the story of Midas and the Golden Touch, but few people are aware that he was a real ruler of the Phrygian kingdom and he ruled from Gordion, his capital city for 40-years. For more than 65-years the university has been excavating the site of the capital and now they are placing more than 120 objects from Turkish Museums on display. The featured artifacts include gold jewelry, pottery, sculptures and models. A highlight of the tour is the oldest colored stone mosaic ever made. Tours are self-guided. Activities, events and programs are planned around the exhibition. It will be on view until November 27, 2016. penn.museum/midas