Apple apologizes for use of contractors to eavesdrop on Siri 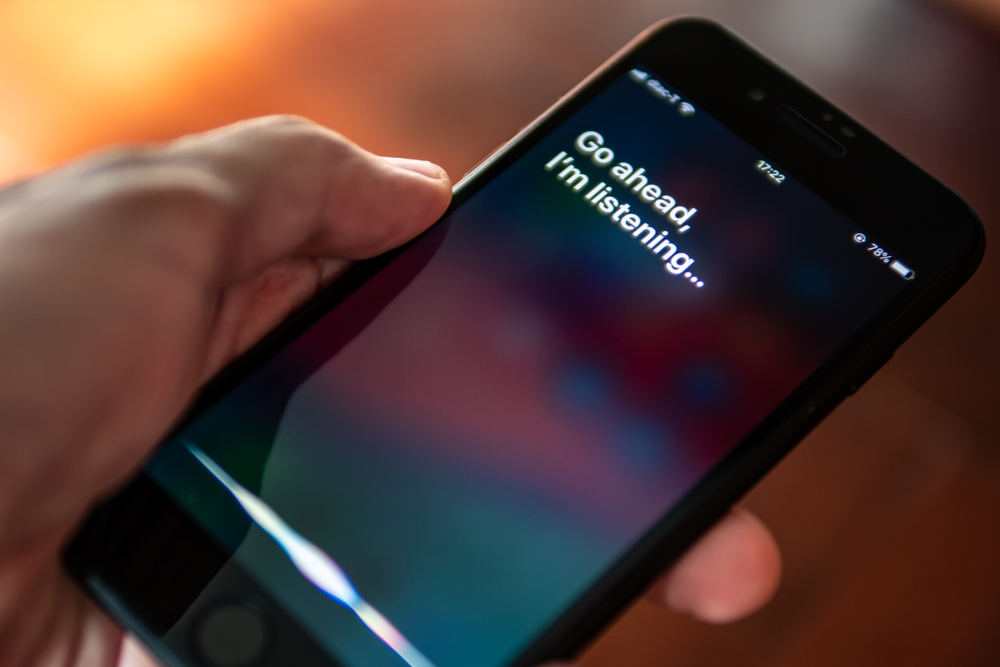 SAN FRANCISCO (AP) — Apple is apologizing for allowing outsiders to listen to snippets of people’s recorded conversations with its digital assistant Siri, a practice that undermined its attempts to position itself as a trusted steward of privacy.

As part of the apology posted Wednesday, Apple reiterated an earlier pledge to stop keeping audio recorded through Siri unless consumers give their permission.

When permission is granted, Apple said only its own employees will be allowed to review audio to help improve the service. Previously, the company hired contractors to listen to some recordings.

“We realize we haven’t been fully living up to our high ideals, and for that we apologize,” Apple said.

Apple would not say how it will seek permission. In the past, the Cupertino, California, company has typically requested permissions through prompts during software update installations.

In recent months, Facebook, Google, Amazon, Microsoft and Apple have all acknowledged that people have been reviewing users’ interactions with artificial intelligence assistants in order to improve the services. But users aren’t typically aware that humans and not just computers are reviewing audio.

The use of humans to listen to audio recordings is particularly troubling to privacy experts because it increases the chances that a rogue employee or contractor could leak details of what is being said, including parts of sensitive conversations.

The backlash to the industry practice prompted Facebook and Google to stop relying on people to transcribe recorded conversations. Amazon is continuing the practice unless users of its digital assistant Alexa explicitly demand that humans be blocked from listening. Microsoft also is still doing it, too, contending it has adequate privacy safeguards in place for the Cortana digital assistant.

Apple intends to continue to rely upon computer-generated transcripts of what’s being said to Siri as part of effort to improve services, even if a user hasn’t explicitly granted permission, or opted in.

Unlike Facebook, Google and Amazon, which track what people are doing and where they are going to sell ads and merchandise, Apple has conspicuously emphasized that that it has no interest in peering into its customers’ lives.

CEO Tim Cook repeatedly has declared the company’s belief that “privacy is a fundamental human right,” a phrase that cropped up again in Apple’s apology.