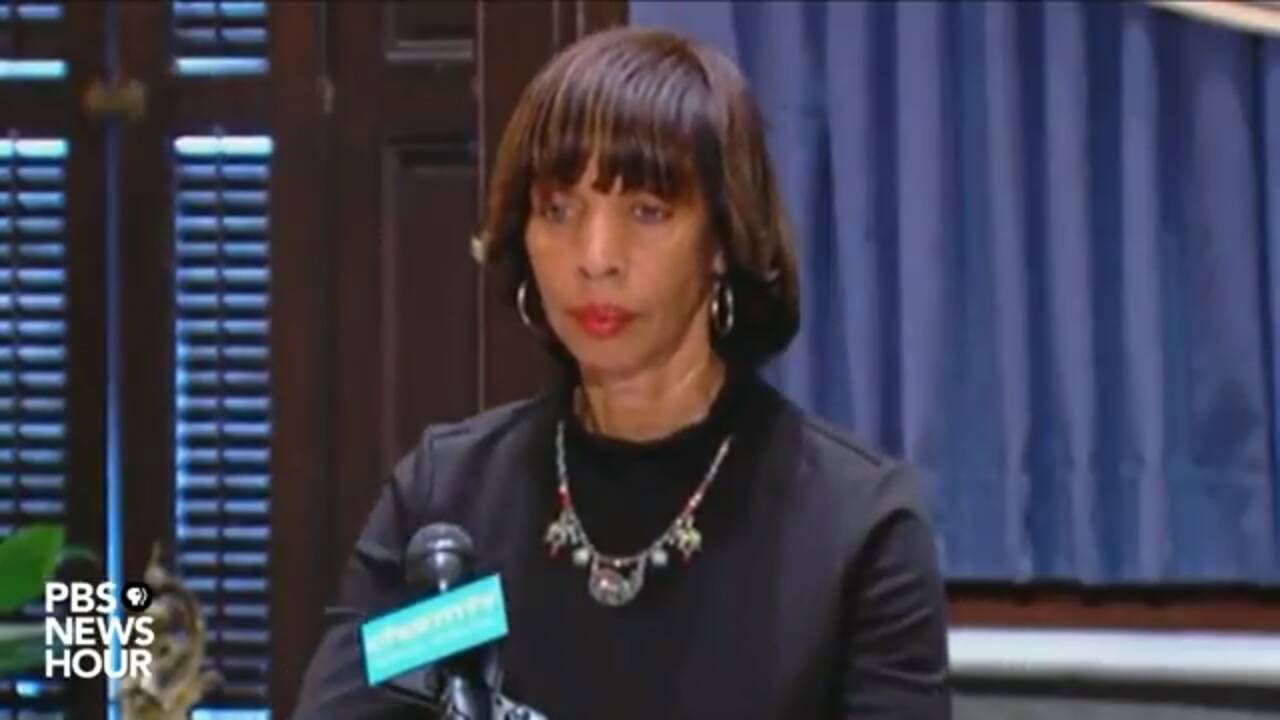 BALTIMORE  — Baltimore’s disgraced former mayor is asking a judge for a sentence one year and one day in prison for a scheme that involved the sale of her self-published children’s books. Prosecutors recently asked that the 69-year-old spend nearly 5 years in prison.

The Baltimore Sun reported Friday that attorneys for Catherine Pugh argued the former mayor has already suffered greatly. Writing in a sentencing memo, they cited her acceptance of responsibility and her record of public service.

They wrote that Pugh is a “tragic figure” who went from being an “inspiring person dedicated to helping her community” to “an unemployed felon” who “lost everything that she had.”

Pugh, a veteran Democratic politician, is scheduled to be sentenced Feb. 27 in Baltimore. She was elected mayor in 2016 and resigned under pressure last May. Pugh pleaded guilty in November to federal conspiracy and tax evasion charges in a deal with prosecutors.

The case centers on lucrative bulk sales of Pugh’s “Healthy Holly” books to nonprofits and foundations to promote her political career and fund her run for mayor. The paperbacks were meant for schools and day care centers, but it’s unclear where tens of thousands of copies ended up.