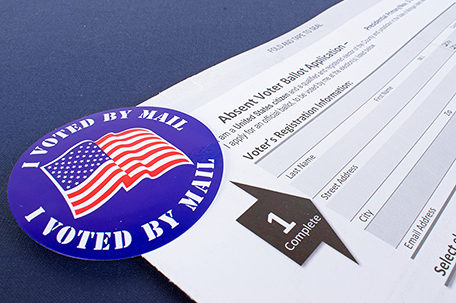 HARRISBURG, Pa. (AP) — The state Supreme Court on Friday dismissed a lawsuit seeking to force Pennsylvania elections officials to accept absentee or mail-in ballots as long as they are received within a week after the primary or general elections during the pandemic.

Disability Rights Pennsylvania, the Senior Law Center and several other parties filed the suit in late April, arguing that postal delays from the pandemic could cause ballots to be received too late to count.

However, the administration of Gov. Tom Wolf had argued against it, saying among other things that it would be unconstitutional because it would give different voters different deadlines.

Under a 2019 law, the deadline for county elections offices to receive absentee and mail-in ballots is currently 8 p.m., when polls close, on election day.

The state legalized mail-in ballots last fall and they will be used for the first time this year.