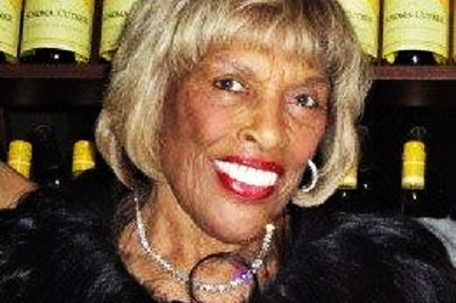 Joan Johnson, co-founder of the Black hair care business Johnson Products Company, died September 6 at the age of 89 after suffering from a long illness, according to CNN.

In 1954, she created the company alongside her husband George Johnson in Chicago.

Johnson Products became the first Black-owned company to be traded on the American Stock Exchange and launched products such as Ultra Sheen and AFRO Sheen.

It also became a sponsor of the television show Soul Train in the 1970s.

In addition to her company, Johnson was a trustee at Spelman College. Her family will honor her legacy by giving the school an annual scholarship.

Funeral services were held for Johnson in Chicago on Friday, Sept. 13th.