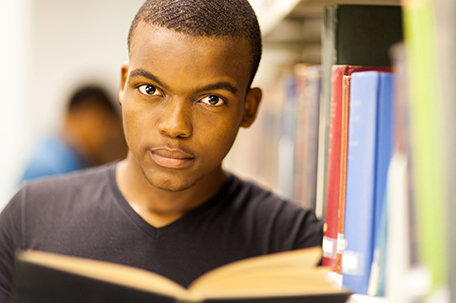 Atlanta— The Home Depot, the world’s largest home improvement retailer, announced that applications are now being accepted for its 2015 Retool Your School Campus Improvement Grant Program.This program, established in 2010, provides support for campus improvement projects at Historically Black Colleges and Universities (HBCUs) across the country. Since the program’s inception, approximately one million dollars in grant money has been awarded.

This year, the Retool Your School Grant Program will use a new grant structure which will award a total of $255,000 in grants to nine accredited HBCUs in $50,000, $25,000 and $10,000 grant denominations. Based on student enrollment, schools will be categorized into one of three clusters — schools with 4,000 students or more, schools with between 3,999 and 1,201 students, or schools with less than 1,200 students.

“This is a very exciting year for The Home Depot’s Retool Your School program,” says Melissa Brown, Manager, Multicultural Marketing, The Home Depot.“For the first time, student bodies are competing for grant money against schools their same size. This allows for larger and more impactful improvements to be made to the winning schools.”

During the online voting period, HBCU supporters can view descriptions of projects and cast one vote per day per device for their favorite HBCU project. Supporters can also capture votes for their school by using the designated hashtag (found on the website) for each school via their social media channels. Each use of a school’s Retool Your School designated hashtag counts as one social media vote. Following the online vote, a panel of distinguished judges will also evaluate each school’s project proposals within the qualifying clusters. Judges will consider the depth of each proposal and the school’s ability to execute the project within the respective budgets of $50,000, $25,000 or $10,000, as applicable.

Proposals for all three grants must highlight how each project will make a lasting, positive impact on the HBCU campus. The Home Depot will announce the grant recipients on May 11, 2015.